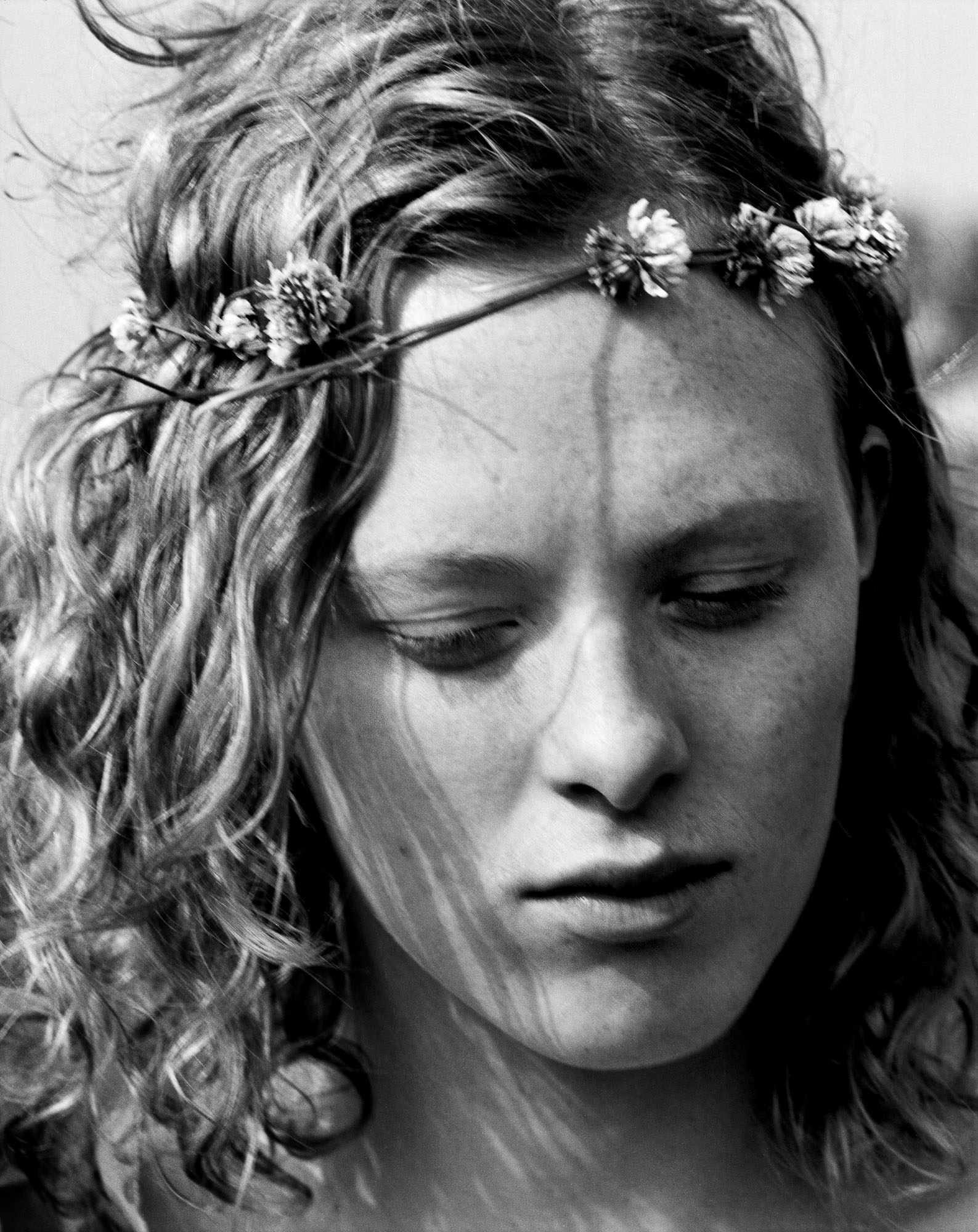 Throughout the '90s, Thomas Schenk was amongst the most influential fashion photographer in New York.

Before discovering photography at the age of 26, Thomas studied Fine Arts at the Philadelphia College of Art where his main focus was on print-making and ceramics. His first notable photography project was with the prestigious Dutch magazine which came to being in the late 90’s, and since then his name has risen to the top levels of the fashion photography industry.
The American / Swiss photographer plays with clean lines and symmetry in a beautiful alliance with his prominent, yet humble use of shadow and light. The model appears before the viewer in a seemingly natural setting, comfortable and calm. Nothing about his imagery feels forced or bent in an unnatural direction, and thus his photographs become vivid as the personality shines from the models face, creating a sincere world and the viewer curious for more.
Accordingly, it is not surprising that he has worked for prestigious fashion magazines and designers; magazines such as Vogue, Harper’s Bazaar, Dutch, Gloss, Numero and many more, and designers such as Hermes, Yves Saint Laurent and Givenchy. He is now thought to be one of the most talented and original fashion photographers of his time. 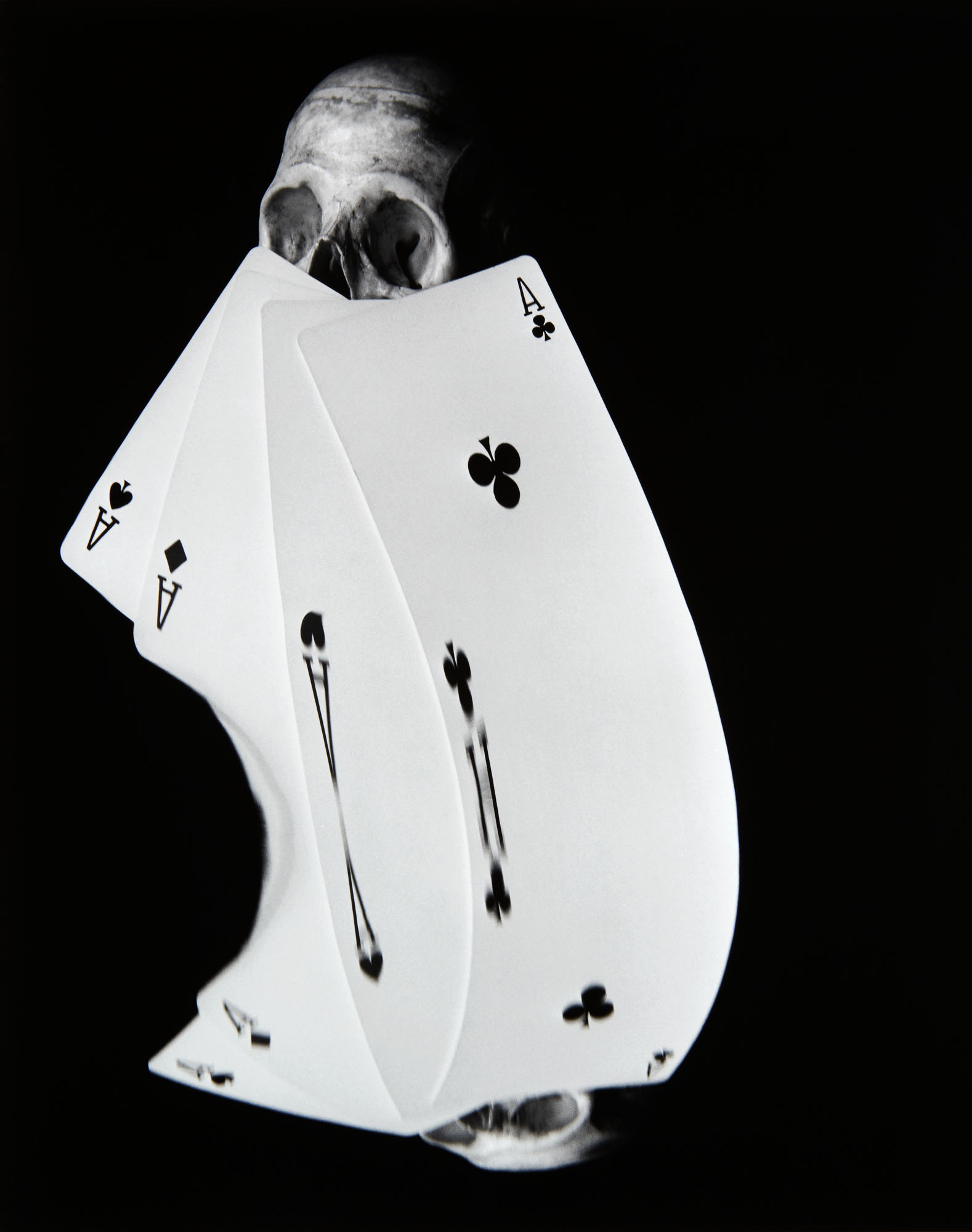 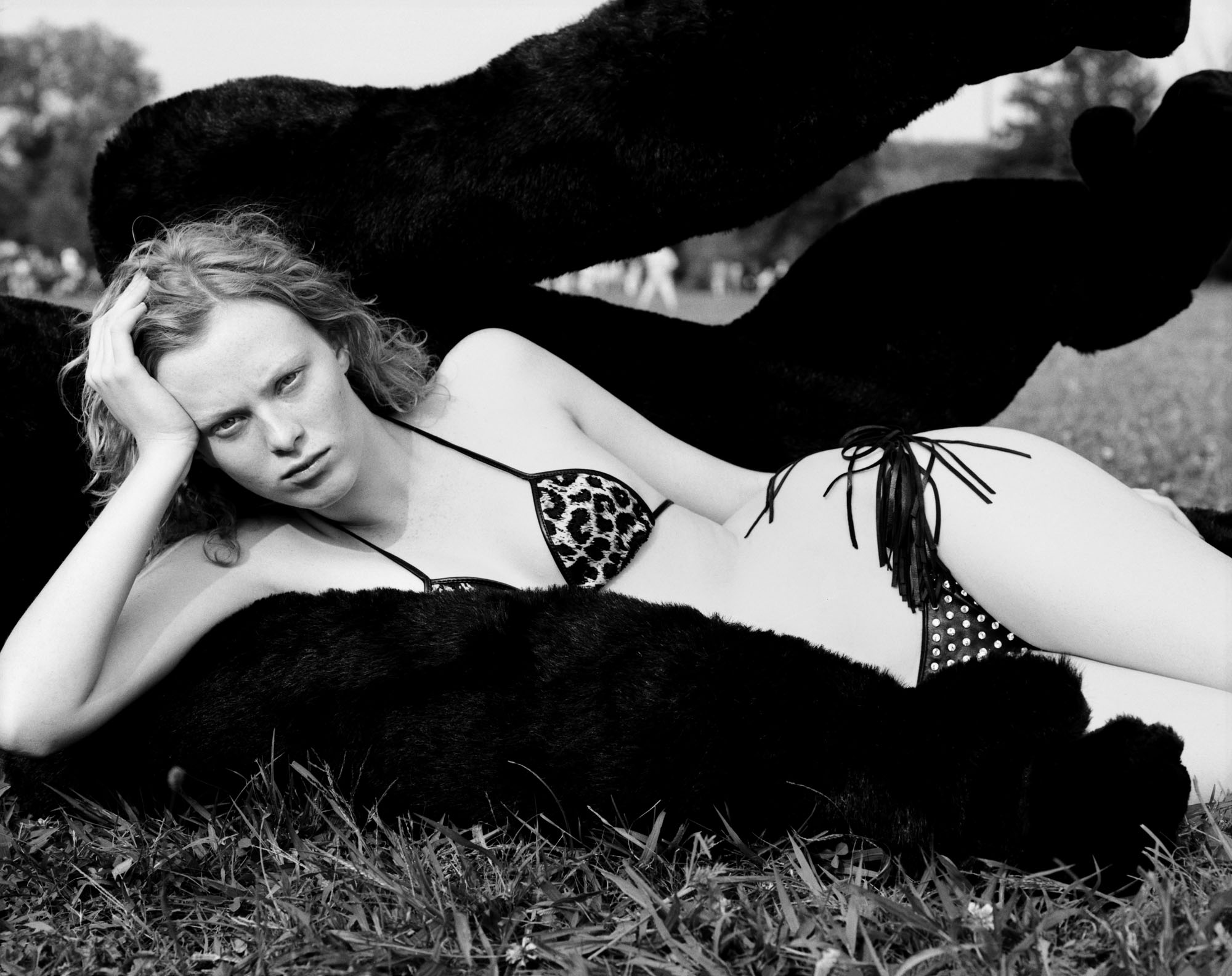 Bringing forth the model’s unique personality, focusing on the particular and exceptional, Thomas Schenk turns fashion photography into character portraits, creating a vivid expression and a strong sense of sincerity. 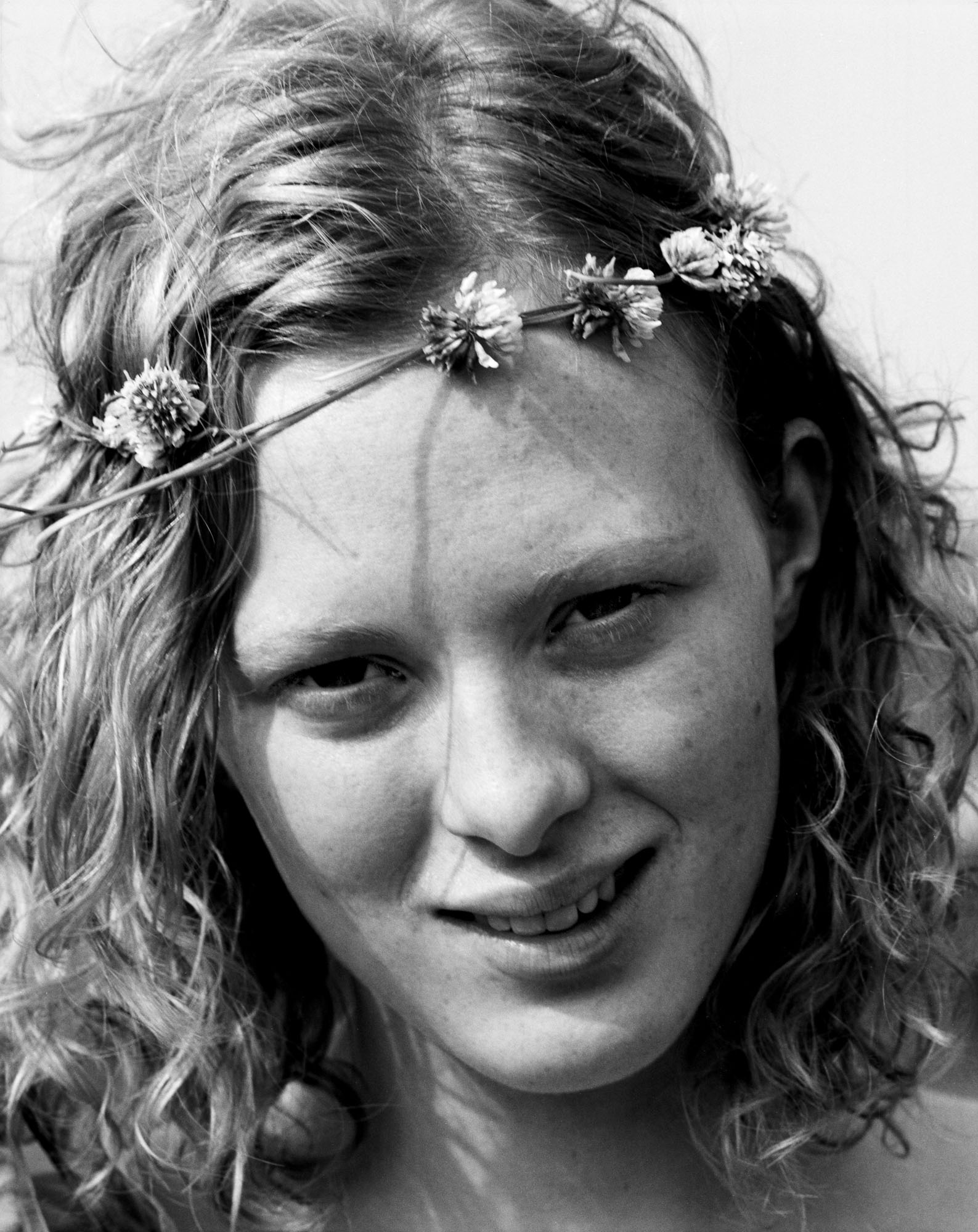 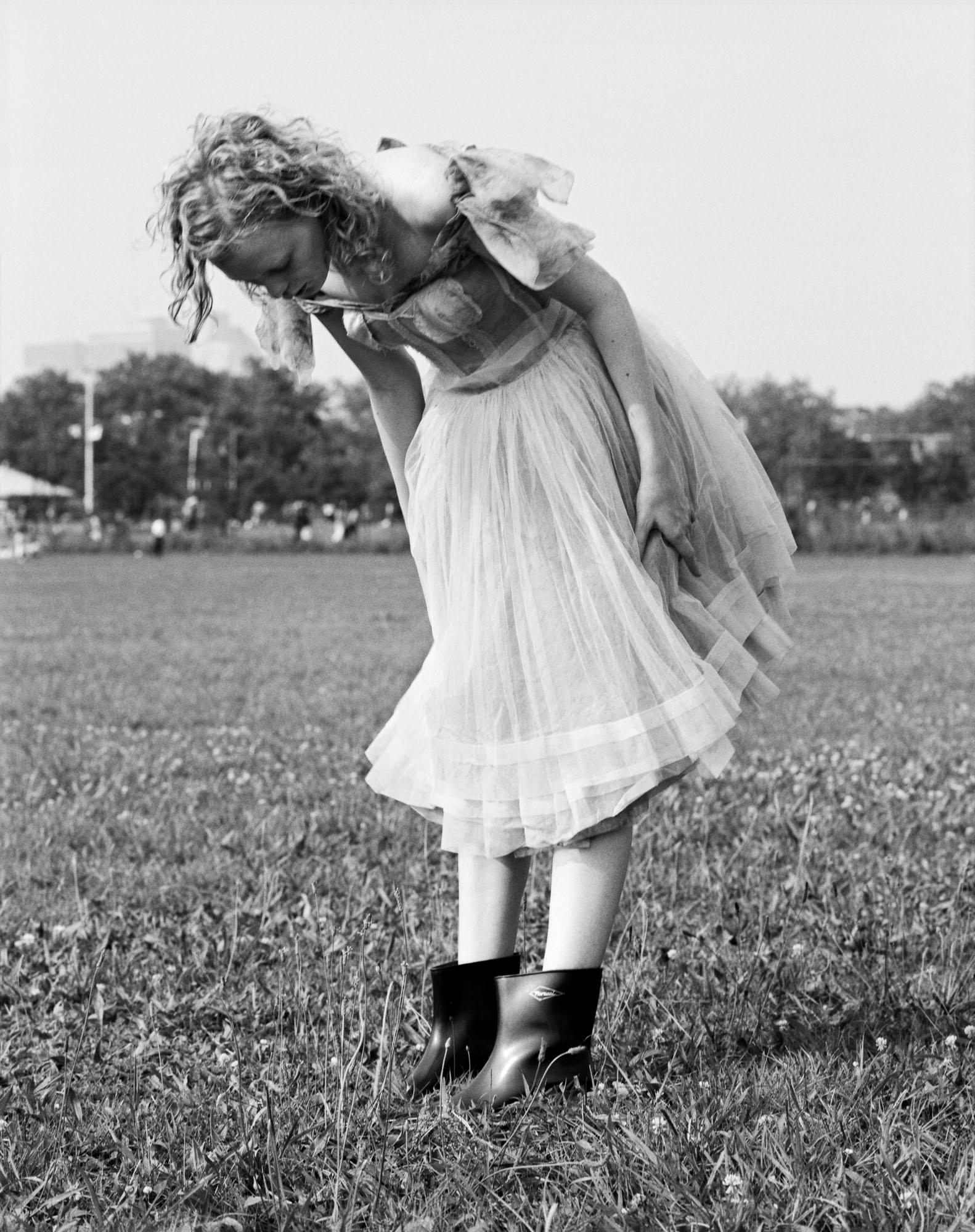 Thomas Schenk’s fashion photography has a spontaneous and natural feel, characterised by simple settings and his prominent, yet humble use of shadow and light.

“What I’m trying to do is keep it really simple, see who the girl is, see what the clothes are, and create a look that will maybe be a little more interesting. I don’t feel like having a big scenario to hide things. What you’re seeing is the girl and the clothes – that’s it.” 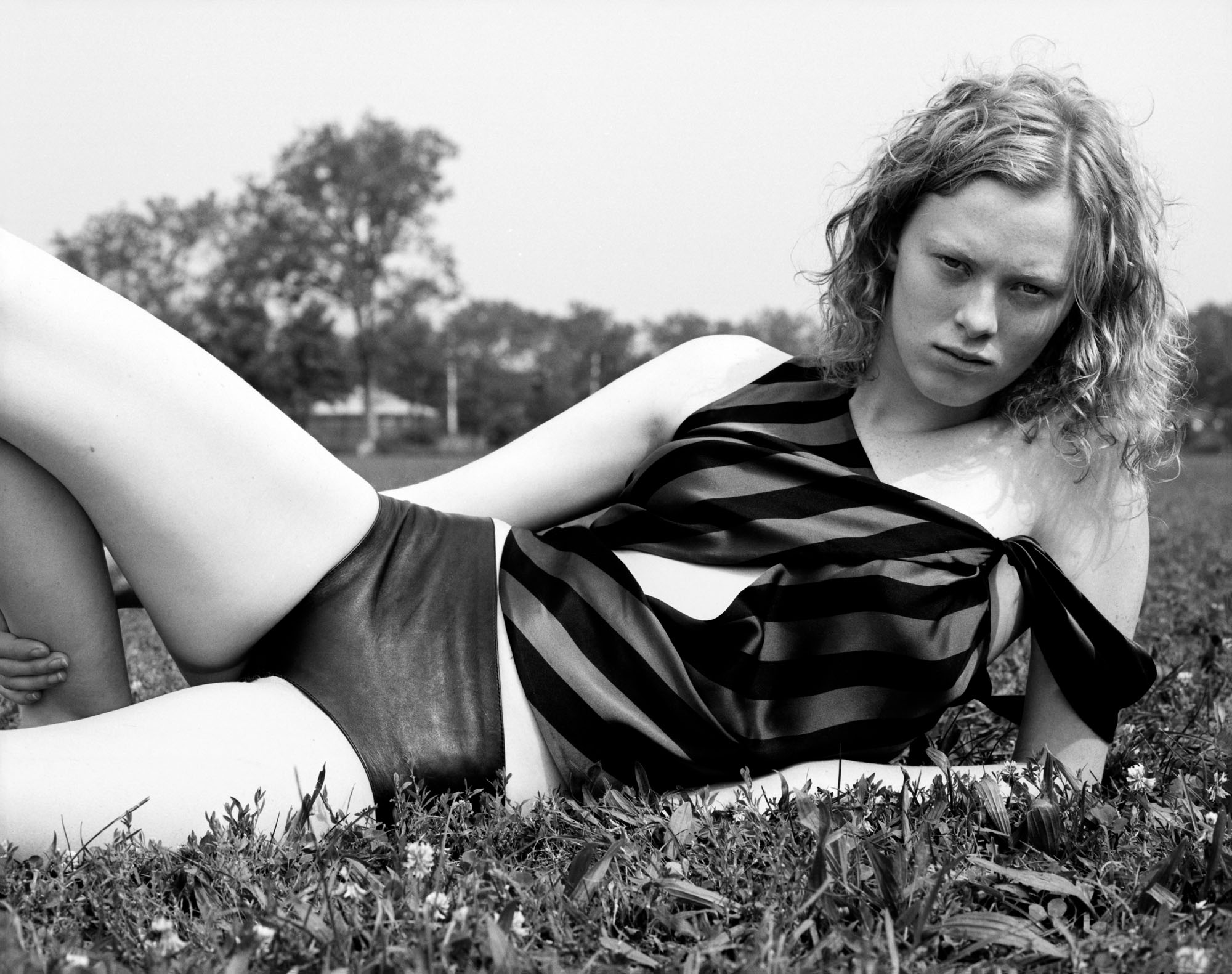 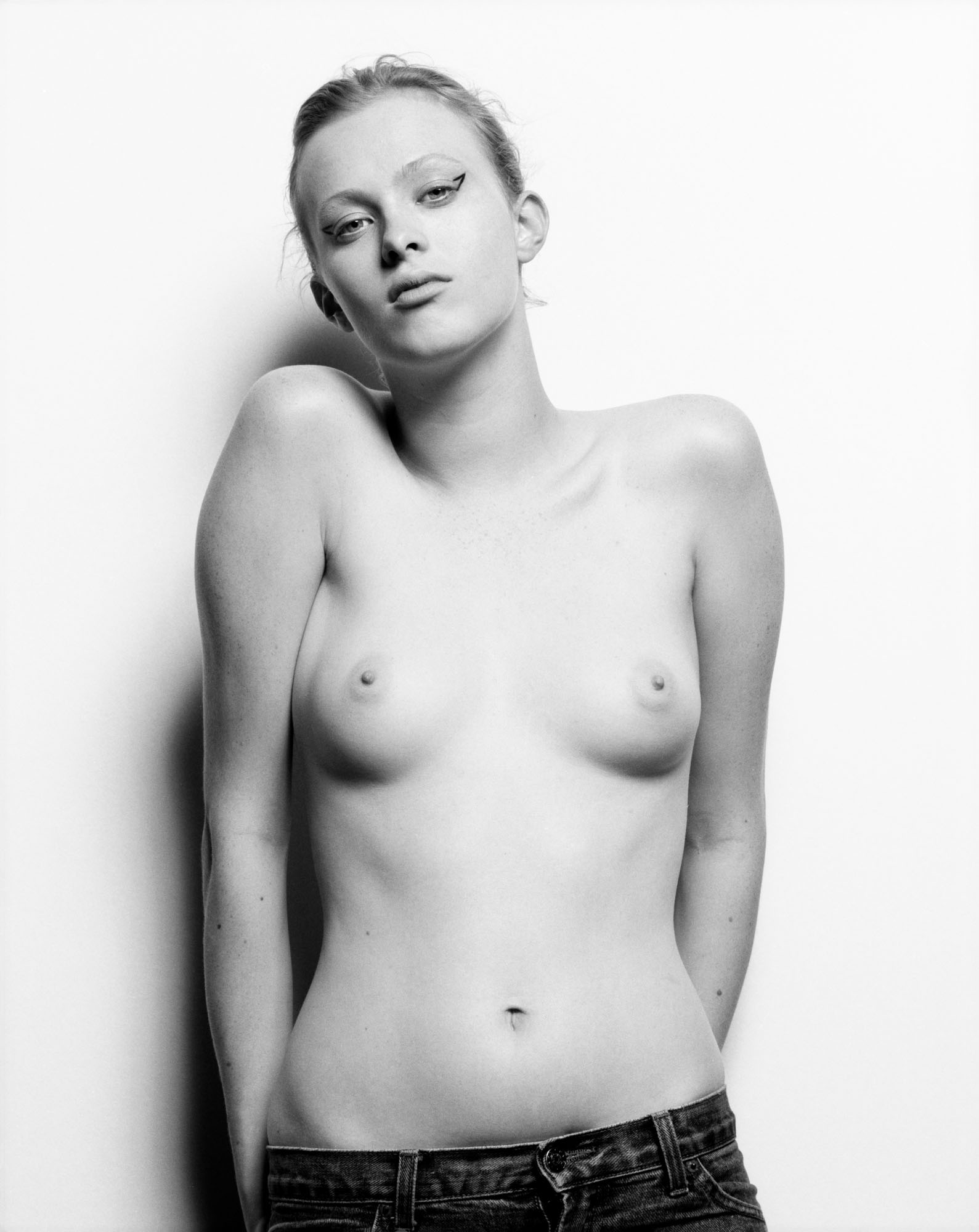 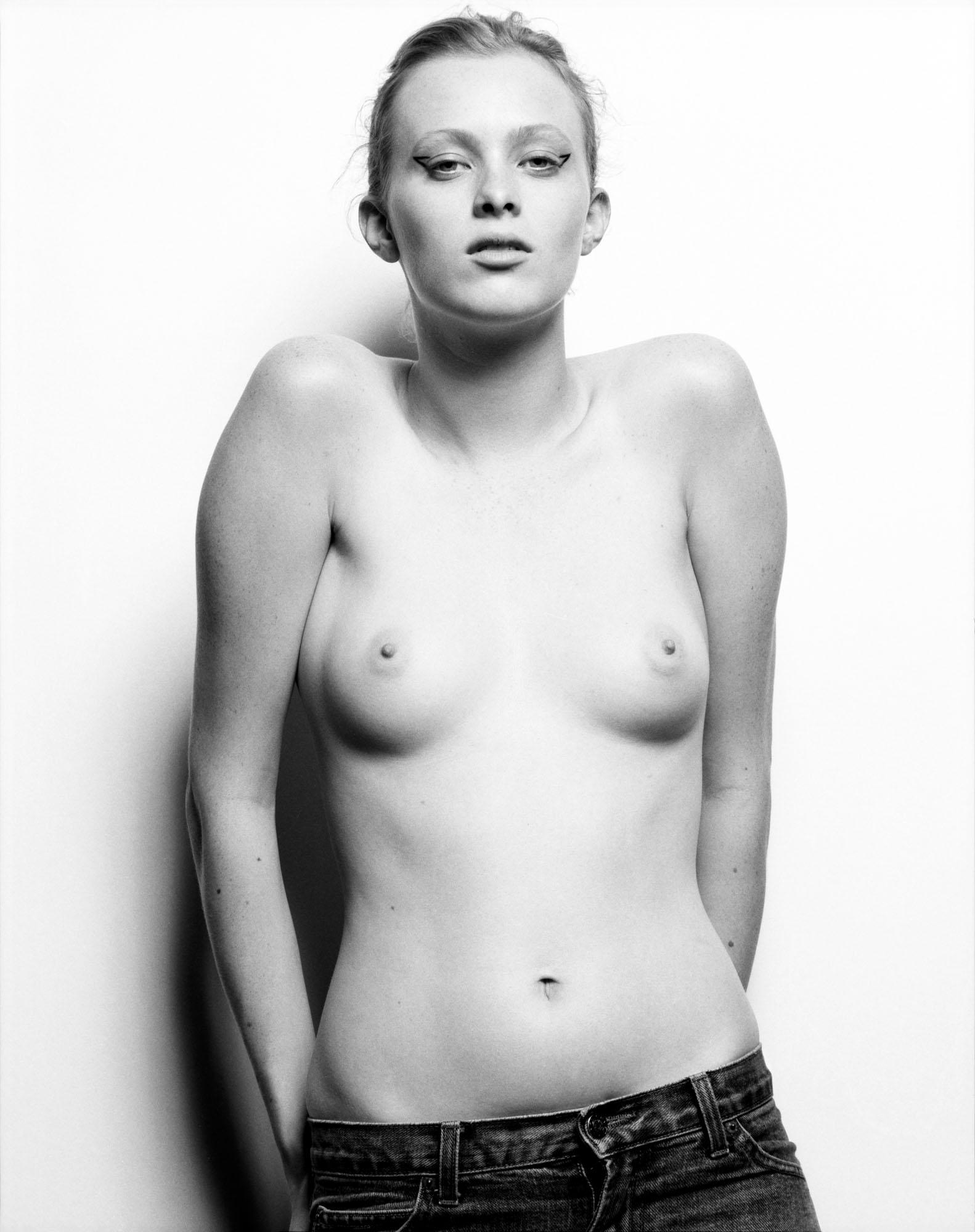